17 On The Frontline: Lancey Foux

17 On The Frontline: Obongjayar

17 On The Frontline: Santino Le Saint

Lil Yachty Surfs Up In London

Why He’s No Ordinary Dave

J Hus Is Ready To ‘Clean It Up’

A$AP Ferg: “I Fear For Humanity”

When You Cause All This Conversation

All Our Friends Turned Up 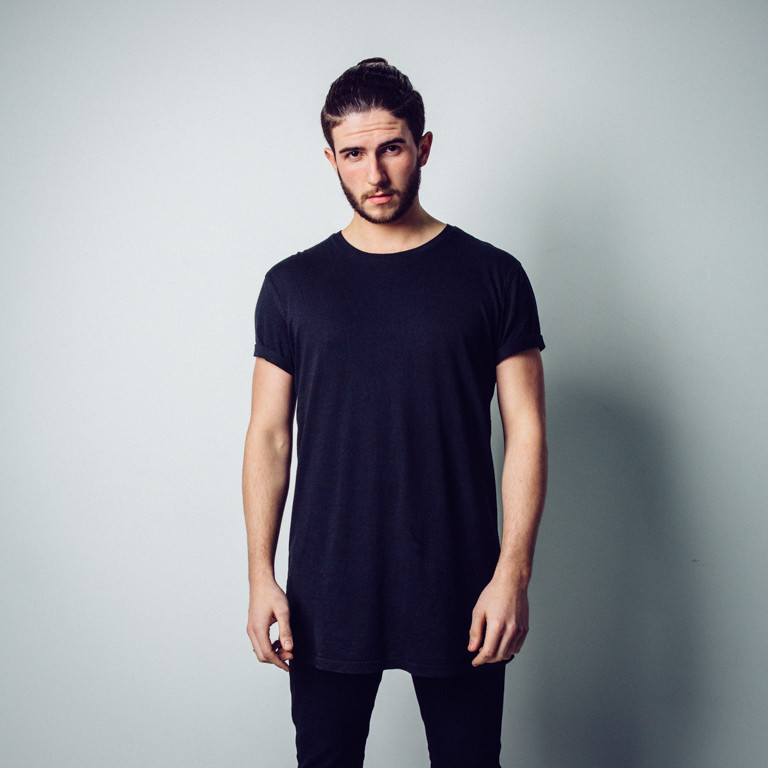 The head of video here at Nation of Billions, hails all the way from the North East of Scotland. His raw talent as an independent film maker in both the music and fashion industries speaks for itself, which is a good job because we often don't understand a word he says!