Kurupt FM Bring The Rave To The Roundhouse

The Ecosystem Of Jamz Supernova

No Poet Is An Island And Neither Is George

Lil Yachty Surfs Up In London

The Art Of Diffusion With Jidenna 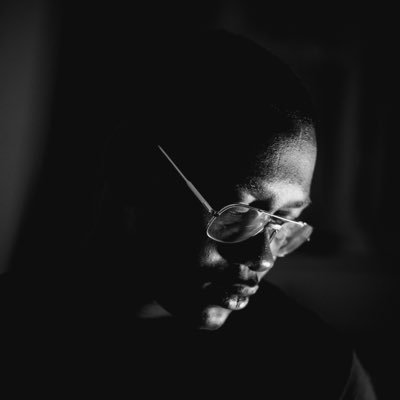 Photographer/Culture Documentarian from South London, Ashley started out in 2010 producing low budget music videos for a range of U.K artists early on in their careers including Top 10 unsigned hype Stormzy. Ashley found his way into photography when he landed an opportunity to go to London Fashion Week and began shooting catwalk shows for magazines such as Meade and Noctis and recently British GQ photographing LCM for the past two seasons.